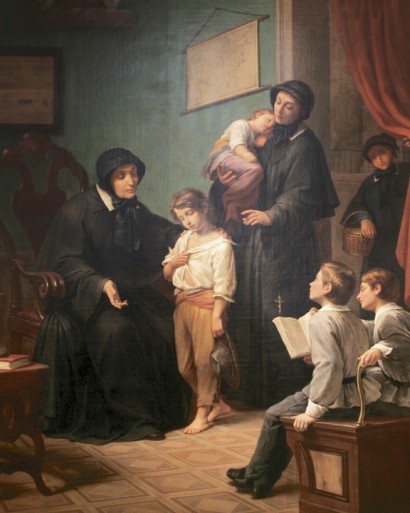 “…The situation grew increasingly dire, and by 1846 the sisters made the difficult decision to break from their order in Maryland and start a new congregation so they could concentrate their efforts on this desperate local population.

In choosing to break with their order these women had everything to lose and nothing to gain, but they knew how much was at stake.”

In “How The Nuns of New York Tamed The Gangs of New York,” Turlough McConnell weaves the riveting story of The Sisters of Charity of New York.

This entry was posted in news. Bookmark the permalink. ← Made in (18th Century) Ireland | Irish America Magazine Popes and Presidents | Irish Voice →